Do you know the classification and difference of the knife handle?

Talk about the production process of universal milling machine

Integration of Internet and Machinery Manufacturing

Do you know the classification and difference of the knife handle? 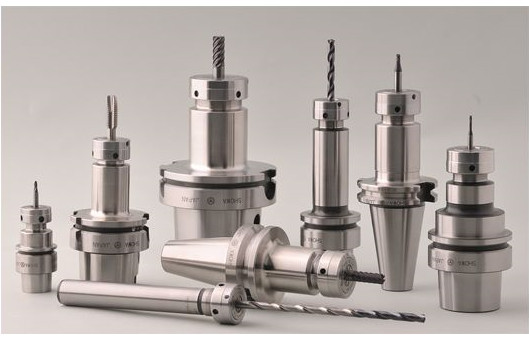 NT (traditional) (referred to as NT or ST)

NT-type tool holder German standard for the DIN 2080, is a universal milling machine through the rod will pull the knife handle, the domestic also known as ST; 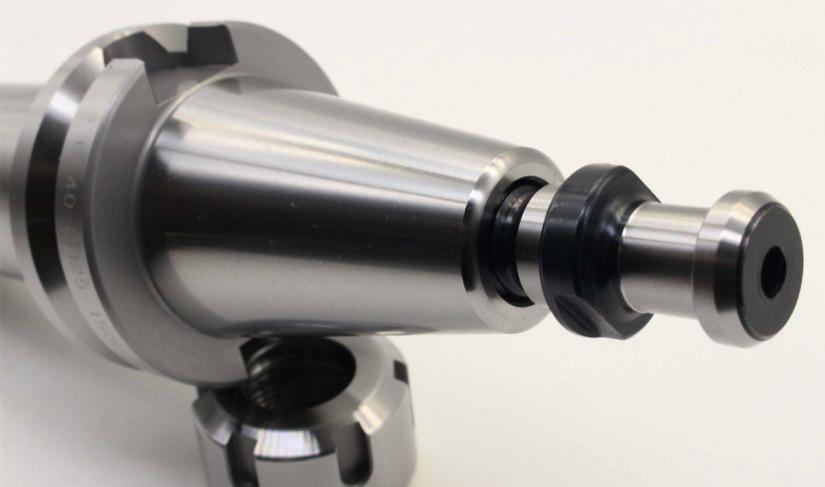 There are several cases about the angle of the shank:

For the thread G of the tool holder, except for ANSI / ASME (American standard), there are British thread standards for the handle screw, and the other three are made of metric threads. The 40 # handle is usually used M16 thread, 50 # knife Handle nails are usually used with M24 threads. 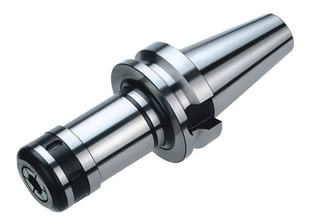 NT is just our popular name, there are metric, imperial division of the points.General Japan NT is divided into NT (U) and NT (m). DIN2080 is metric. China’s ST standard is in accordance with DIN2080 standard, so ST that NT (m) and DIN2080 can be common.

JT standard number is: GB10944. It is made with reference to DIN69871 / 1, and ISO7388 / 2 is common. DIN69871 general German abbreviation: SK. Three standard parameters are generic. So some people called JT, ISO, DIN, SK. As for DV, DAT those names, it is some companies take the name, not standardized.